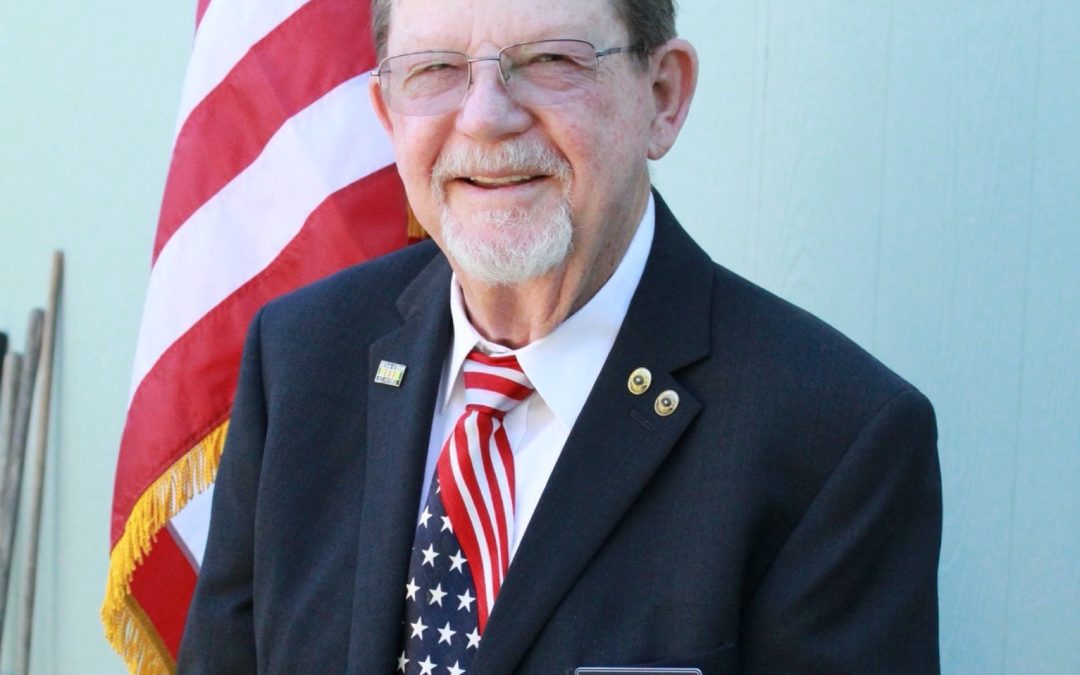 I was raised on a dairy farm in Orland until I was 18 years old. During my Senior year, I enlisted in the United States Military and during my career served in support of Vietnam War in 1967 and again in 1972 and attained the rank of Staff Sergeant. During my time in the Air Force, I worked on the B-47’s a light weight bomber and then was given the awesome experience of then Crew Chief on a B-52 bomber for nine and a half years.
I have had several jobs throughout the years including a construction worker, welder-fabricator and worked at the Corning Union High School as a Custodian Maintenance employee. I also had the privilege to work for Family Restaurants Inc., as their Waste Management Specialist for two and a half years in Irvine California, during my time there, I was able to create a cost savings of $2.3 million. I eventually started a multi-million-dollar company in Corning which employed more than a dozen employees.
In 1985, I attended Bethany Bible College. I was a member of the New Life Assembly of God. For six years I served as the treasure for the church and was on the board of directors for six years. I also served as an Associate Pastor for three and half years.
I have experience in government and various community organizations. I was elected as a Corning City Councilman for two terms. I am highly active in the Veterans community as well. For the last year I represented 12,378 Veterans from 91 posts which makes up the seven (7) districts in California. I have been the Finance Officer & Adjutant for the American Legion Post 45 here in Corning for the last nine (9) years. I have most recently led an effort to raise funds and provide financial support to veterans who were victims of the campfire.
What is most important to me is my family. I have been married to my wonderful wife Judy for 35 years. We are blessed to have a daughter and son, two grandsons and a great granddaughter.